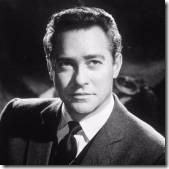 I just wanted to write a note to recognise the sad passing of Richard Todd OBE.  It was his excellent portrayal of Wing Commander Guy Penrose Gibson, VC, DFC and Bar, DSO and Bar, in the 1954 film The Dam Busters, that sparked my deep interest in the wartime life of the Royal Air Force 617 Squadron. 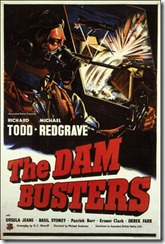 I was saddened to hear late on Friday night of his passing, not only was he a great Actor, in  fact my yardstick for a good war film is to check whether he or John Mills are in the case, he was also a real life war her, having been in the Parachute Regiment and one of the first to land in France on the 6th June 1944.

The Times has an excellent obituary of this true gentleman – Richard Todd: actor who played Guy Gibson in The Dam Busters | Times Online Obituary

What to be British is “it means fairness, good sense, decency, kindness, politeness.” – Richard Todd OBE