Scott Hamilton has released his 6th book on AX – ‘Managing Process Manufacturing using Dynamics AX’. Like his previous titles, this one also gives a great functional insight into the ProcessManufacturing concepts and Dynamics AX.
Book Description:


Firms involved with a system selection process may be considering Dynamics AX as a candidate package, and this book can help reduce selection risks, evaluate system fit and needed customizations, and provide a vision for running the business using AX. The book can help businesses involved in implementing and using Dynamics AX by accelerating the learning process, supporting gap/fit analyses, and reducing implementation time and costs. It suggests changes that can improve system usage and revitalize a wayward implementation. For firms providing consulting services related to Dynamics AX, this book can accelerate the employee learning process, especially for those not yet familiar with the new functionality related to process manufacturing. Click here to pre book the title from Amazon.

Dynamics AX 2009 Rollup 5 has been released to Partner Source and Customer Source. RU-5 carries all the content that has been released in previous rollups (RU-1, RU-2, RU-3, RU-4).
Click on the link below to download (Requires Authentication):
AX 2009 SP1 RU-5

This is nothing to do specifically with Dynamics AX 🙂 but this is something that caught my attention and I decided to try it out and share it and this can definitely be used in an AX environment to conduct a health & BP check on the AX SQL Database. The SQL Server team has released the SQL Server 2008 R2 Best Practices Analyzer (BPA) tool.
BPA is designed for administrators who want to determine the overall conformance of their SQL Server instances and topology with established best practices. BPA examines your SQL Server instance for system events, reviews login permissions, scans your SQL Metadata for advisable settings, and recommends solutions to items that do not conform with established Microsoft best practices.
There is an AX Security Hardening guide available from Microsoft but this is something extra which can definitely be used. I tried it on my AX Environment and it provided some nice results. 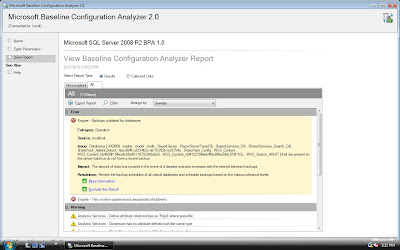 Recently the technology landscape is going rapid changes. New products/ releases like VS2010, SQL 2008 R2, Office 2010 Suite etc have changed the technology scenario a lot. All these have opened up tremendous opportunities for the developer as well as the customer. Its really an amazing time to be in technology :-). I was present for the India VS 2010 Launch and immediately dived in :-). One of my task was to evaluate TFS for our AX projects. As we had been using TFS 2008, it was an interesting R&D to see if this worked with TFS 2010.
Installation of TFS 2010 went of perfectly and I was able to configure a single server TFS 2010 environment. TFS 2010 comes with tons of great features and you can read it here.
TFS blog of bHarry

Well after creating the project in TFS 2010 I set out to configure it for AX 2009 but was greeted with an error as shown below. 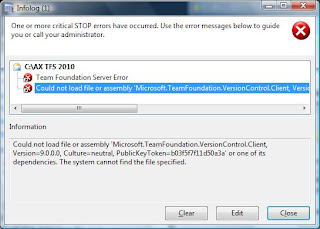 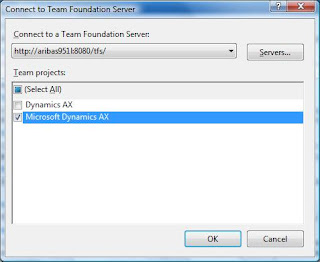 Now configure VCS inside AX 2009 SP1 as shown below and it should work fine. 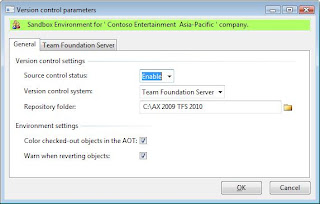 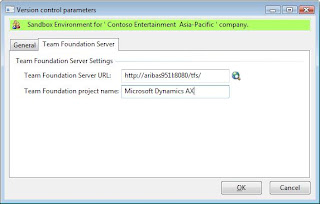 Well it appears to work fine. AX 2009 SP1 does not support out of the box integration with TFS 2010 but this workaround helps you to work with TFS 2010 VCS. Microsoft may/may not release a fix/patch for AX 2009 but AX ‘6’ should definitely support TFS 2010 out of the box. I have done some basic tests and they appear to work fine. However more detailed testes need to be carried.
The Dynamics SE team should put some update on this.
Happy DAX-ing 🙂

Well you all know Visual Studio 2010 RTM’ed on 12th April. I had attended the Launch event at TechEd 2010 Bangalore and the launch was done by Somasegar himself. It was a great event to attend :-). VS 2010 opens up new vistas for developers. 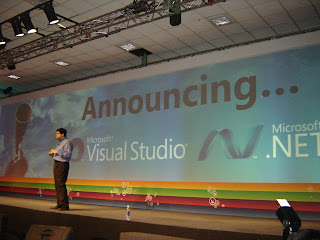 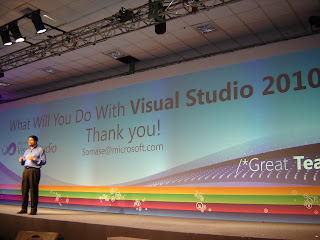 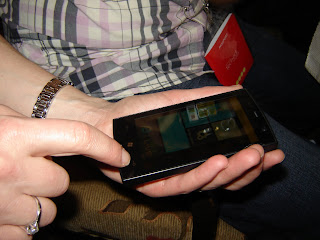 Dynamicsworld started a  Microsoft Dynamics Top 100 Most Influential People List . The criteria include the number of years experience, MVP status, those that run blogs, forums and Dynamics based sites, and those with senior positions within organisations, as well as those that have created products and modules for Dynamics.
Click on the link below to vote:
2010 Nominations

I’ve ofter observed that during implementations where there are multiple environments it becomes difficult to identify which environment a form belongs to especially when there are multiple forms open form different environments (Live, Test, Prod, Training etc). I made a very simple tweak which highlights which environment a form belongs to. Very similar to the AX 2008 Workflow band. This was successfully tested in AX 3.0, AX 4.0 and AX 2009. Its really very simple and effective. See screenshot below. 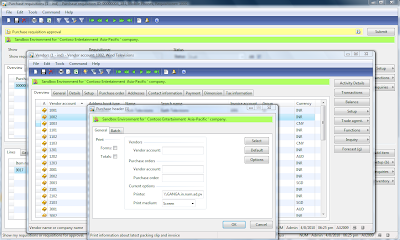 The XPO is attached below. This XPO is for AX 2009 SP1 and the SysSetupFormRun class was modified.

TechED India 2010 starts next week in Bangalore India. Lots of exciting events planned as well as release of VS 2010. This TechED will also feature a community track where MVP’s will be taking sessions on latest technologies. I’ll be taking a session on Dynamics AX . Drop in in case you want to know more about the power of Dynamics AX 2009 and how businesses can derive value.
The session list is:
http://www.microsoftteched.in/community_track.aspx 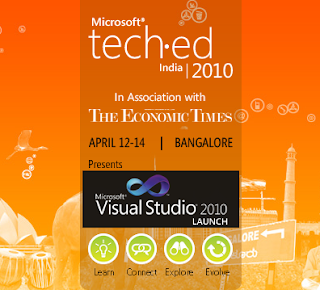 The Developer & Partner tools group of Microsoft Dynamics AX has published a new blog. This blog will give you the roadmap for the current & future productivity & development tools for Dynamics AX. Keep watching this blog for more updates on the future of AX for Developers 🙂 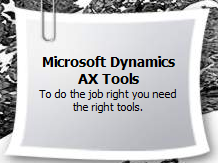 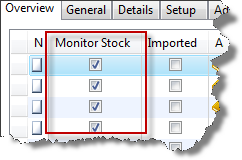 Then I built a small and simple form to show the flagged BR. The user would have to add the ticker symbol (careful as these are case sensitive) and then can view stock information for the BR . I’ve used Yahoo Financials for the charts and can be used to see for multiple duration as shown. 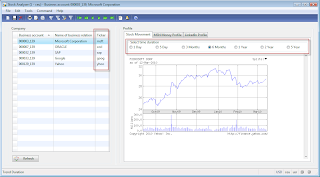 The integration to LinkedIn is in WIP and will try to complete that when I get some time :-(. I’ve also added a small video and have uploaded the XPO. This was done in AX 2009 SP1 Vanilla. I’ve modified the smmBusRelTable so take care to import the XPO. It would be great if we could have such information inside Dynamics AX 🙂

The Video is here.

The XPO and the video is also uploaded in SkyDrive . You need to have internet connection to make this work.