Last time, I enumerated a few types of strings available in C++.

These days, I’d suggest as the default option for cross-platform standard C++ code to use std::string, storing UTF-8-encoded text inside it. Note that pure ASCII is a proper subset of UTF-8, so storing pure ASCII text in std::string objects is just fine.

In addition, for those platform-specific sections of C++ code, I’d suggest using whatever string class and encoding are typical and “natural” for that platform. For example, at the Windows API boundary, use the UTF-16 encoding, and the std::wstring class in C++ code that doesn’t use ATL or MFC.

In addition, in C++ Windows-specific code that already uses ATL or MFC, another option is to use CString (or the explicit CStringW) enabling Visual Studio Unicode builds (“Configuration Properties” | “General” | “Character Set”: “Use Unicode Character Set”, which has been the default since probably Visual Studio 2005).

On the other hand, Qt-based C++ code can use the QString class, and so on. 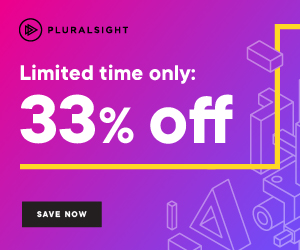