On Thursday, the public will find out how online search advertising – the biggest chunk of the Internet ad market – weathered the rocky fourth quarter when Google reports its results for the period.

The signals from one study, set to be released Tuesday, aren’t pretty. 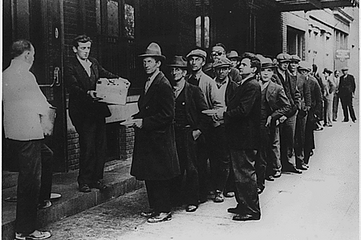 U.S. search advertising spending fell 8% in the fourth quarter of 2008 from the same period in 2007, according to a new study from search advertising firm Efficient Frontier, whose search industry spending index was flat for most of 2008. The study — which covers an undisclosed portion of the $750 million in annual spending the company manages globally — marks the first quarter of negative annual growth for its index in the several years Efficient Frontier has been gathering such data, says James Beriker, president and CEO of the firm.